After the last wave of Covid19 cases, early on in 2022 (a wave in which many were affected, but with a relatively low number of deaths), we have now reached mid 2022 and looking at global data (published by the CDC, WHO, etc), it can be said that the pandemic has indeed subsided considerably (even if it’s not ended completely).

In recent weeks there has been talk of another pathogen, Monkeypox, another viral illness which has raised concern, possibly due to the general publics increased awareness following Covid19. First investigated in 1958, it is caused by a virus which can be transmitted from animals to humans. According to the WHO, it is a rare disease, affecting mainly regions in Africa, which are located close to tropical forests. For this reason, the emergence of multiple cases on other continents has been causing concern amongst some Governments. Outbreaks of this animal virus, had not, until recently, been seen in humans for over 52 years. It does appear however, that most experts are ruling out a pandemic.

This millennium we have experienced various pandemics which have affected humans to a greater or lesser extent, worldwide, or concentrated in certain areas: The Severe Acute Respiratory Syndrome (SARS) in 2002, the current Covid19, Avian Flu in 2003, Influenza A (H1N1) in 2009-2010 and Ebola in 2014-2016. Experts argue that climate change will only make outbreaks and pandemics more frequent. Therefore, the sustainable development goals (2030 agenda) go beyond just sustainability and are key to public health.

Here at Preverisk we stay up to date with all developments regarding Health and Safety and how these may affect you. In turn we’ll keep you informed and up to date via our social networks and blogs. 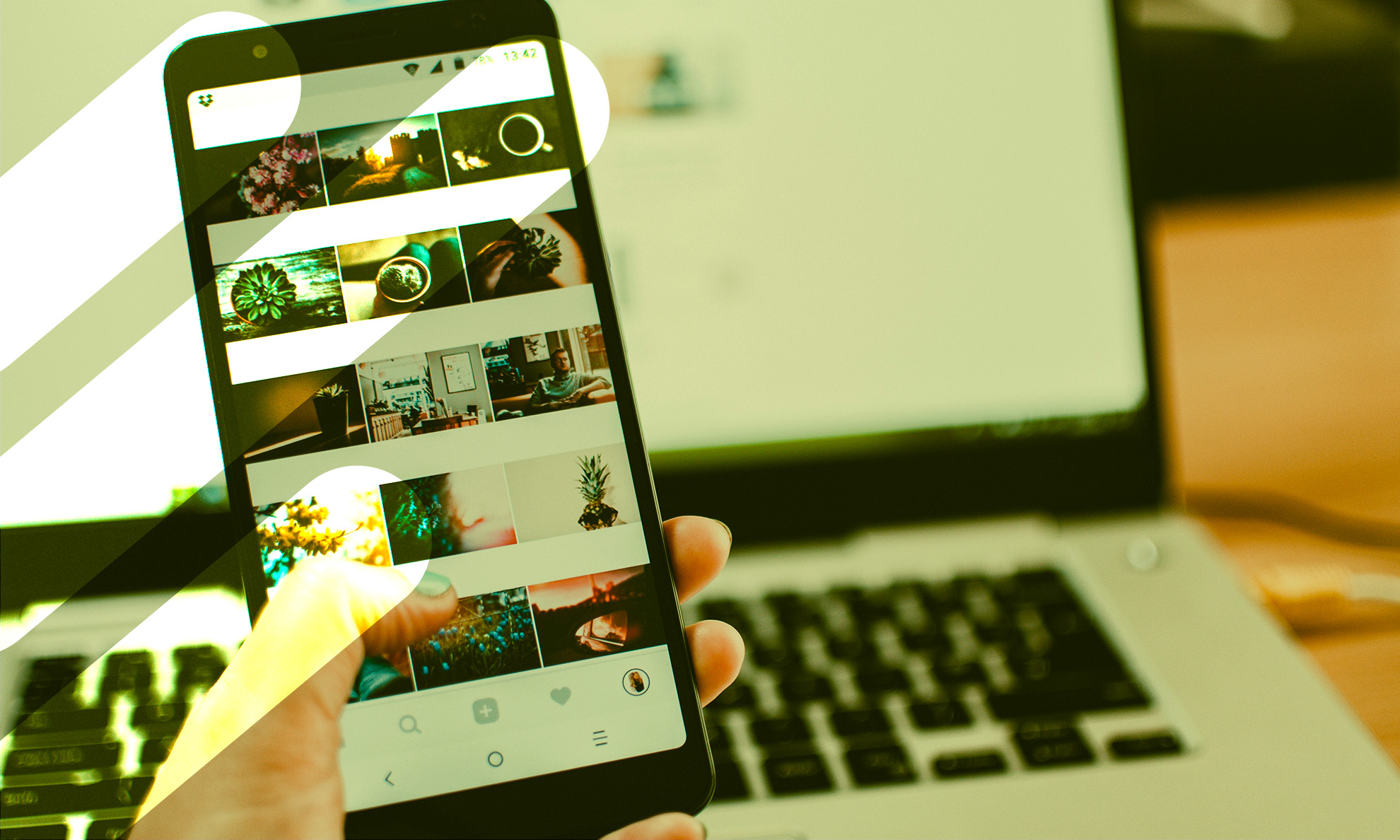 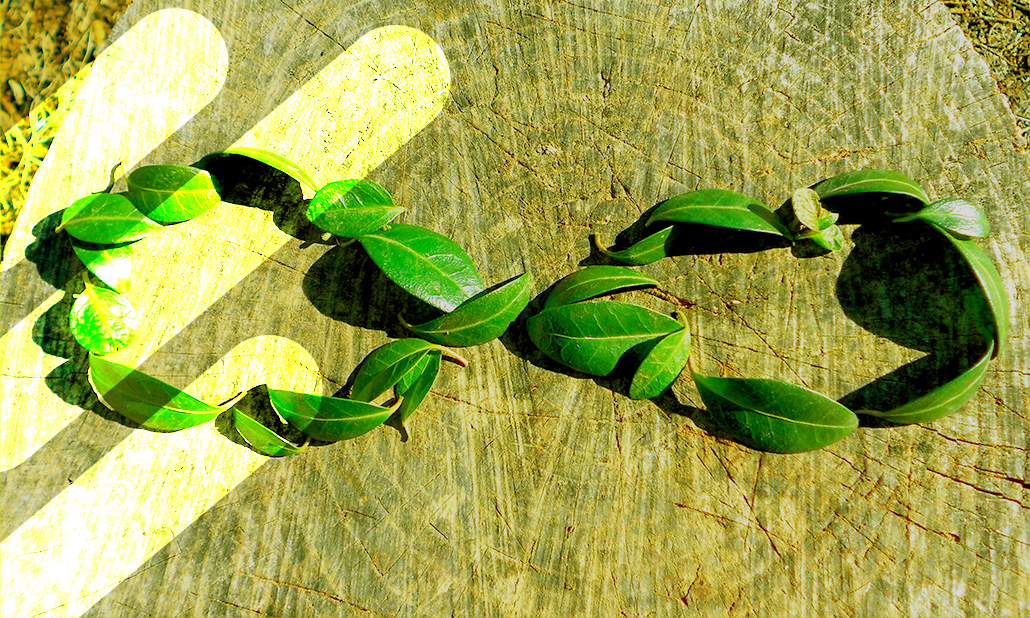 Having a circularity plan will be expected in the tourism sector 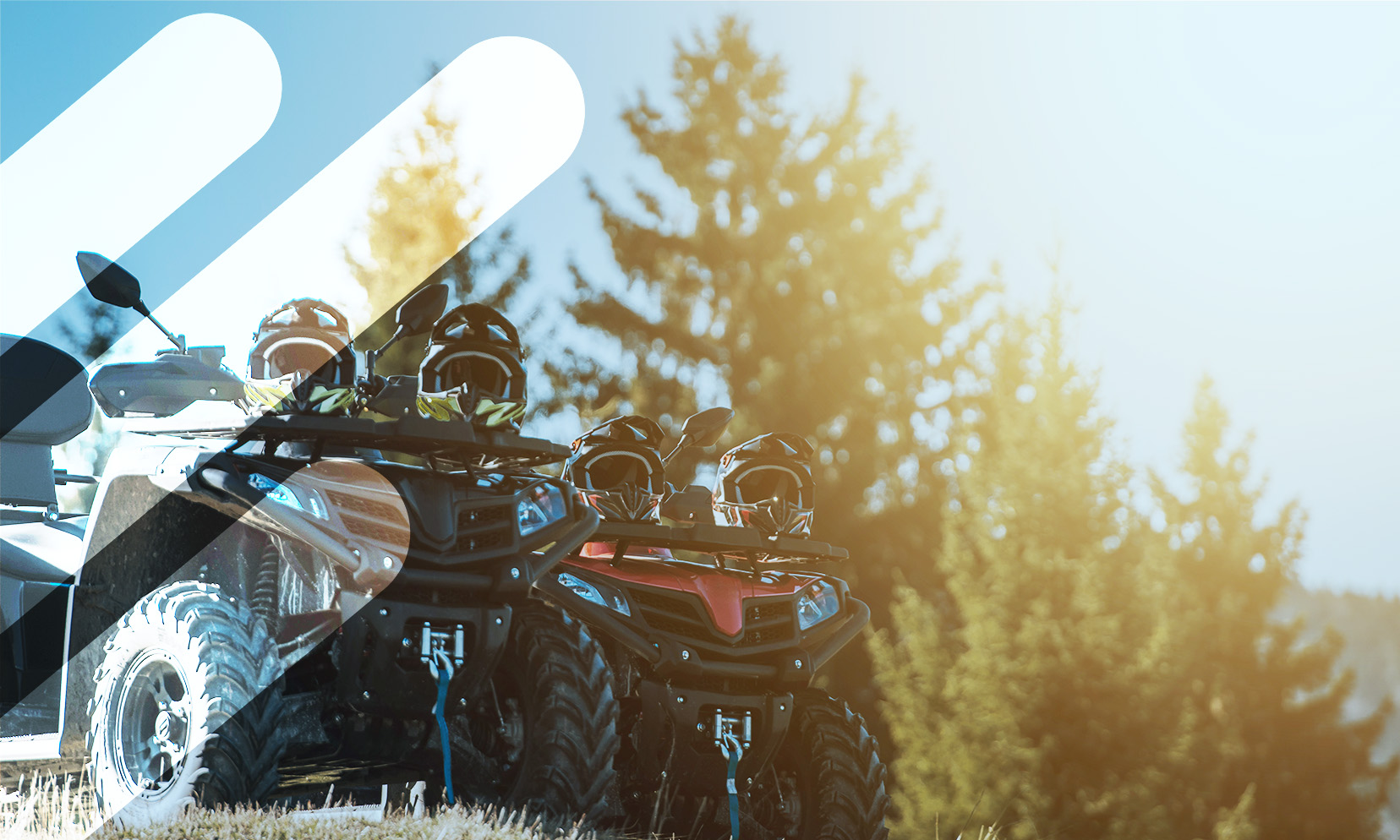 Preverisk Group and Amstar DMC start an international collaboration this 2022